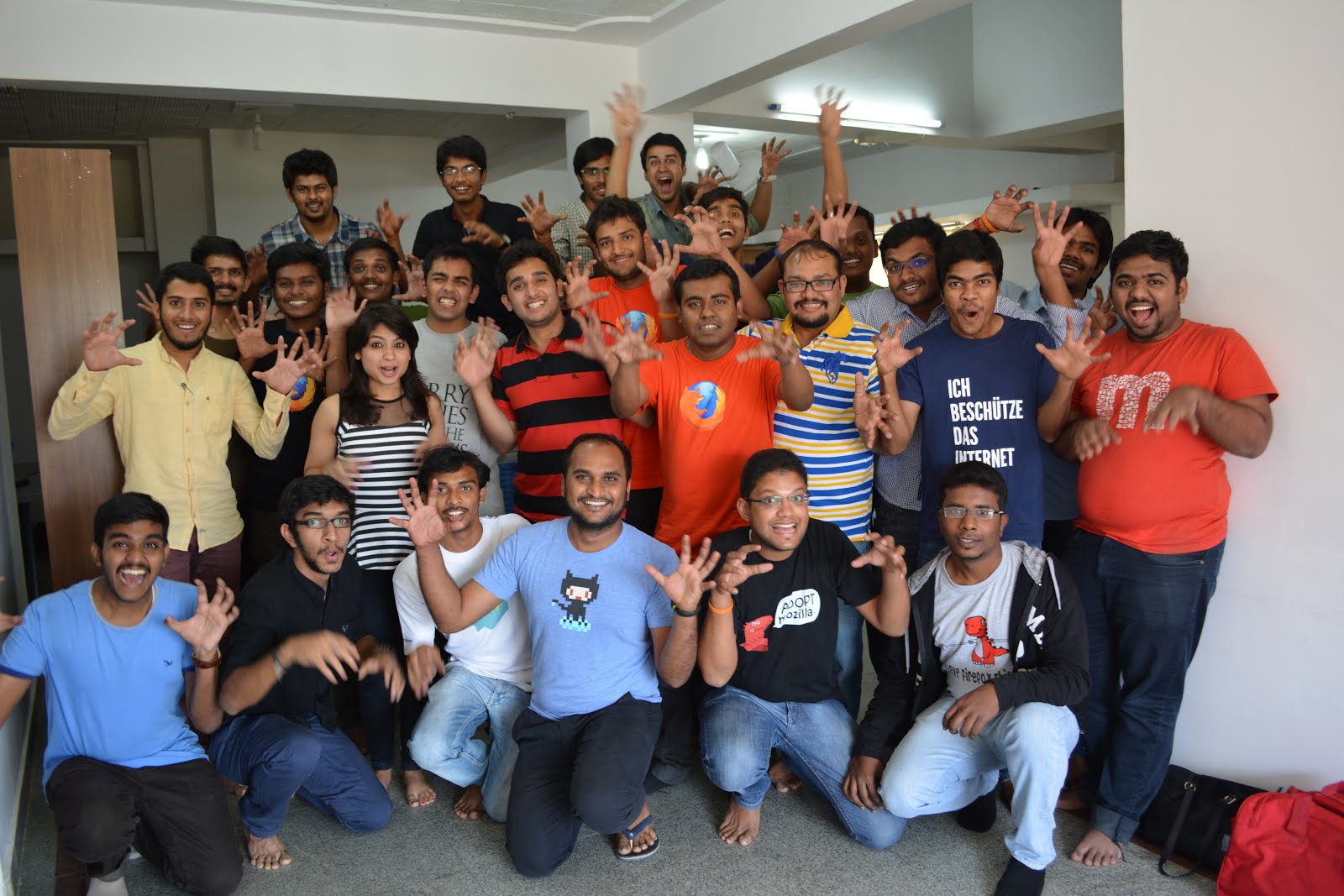 This post highlights the happenings at Mozilla Space Bangalore from 2014 to 2015. These happenings sheds light on the efforts the community has put up to build an active Mozilla community to contribute perpetually. The aim was to empower new contributors to choose their path of contribution and to create a significant impact through various projects of Mozilla. To achieve this, we created various opportunities for local Mozillians to participate and contribute to the project. 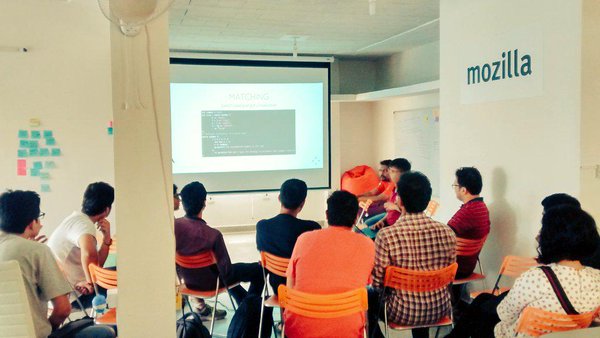 As our Mozilla Mission emphasizes on openness of the web, we followed open practices to build the community around the Mozilla space.

Our practices are inclusive of Strategic initiatives, Impact filled events, local campaigns, transparent documentation and communication. Enabling Open Communities and Progressive measures of various projects in terms of their quality and quantity. 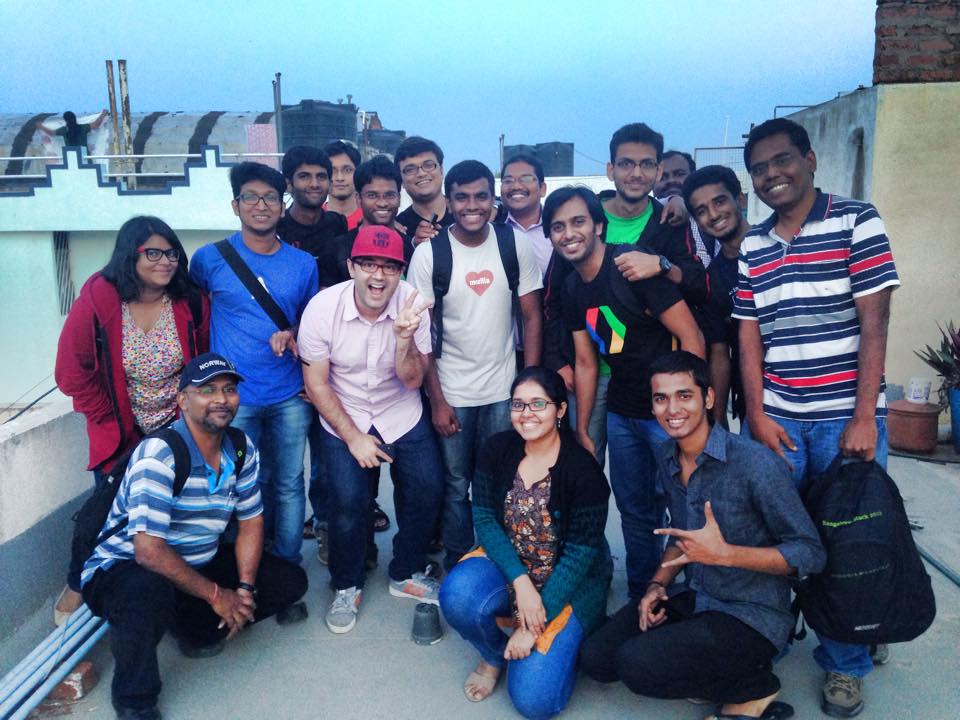 Representing Mozilla India Community, Bangalore space has been the hub of activity for most of the key Mozilla Meetings and Events. Particularly over the last one year we have engaged more than 2400 people in 80 Events covering the domains predominantly L10n, Webmaker, Location Services, Community Building, Women Empowerment, Cloud Services, Dev, FirefoxOS, & Hive Network. 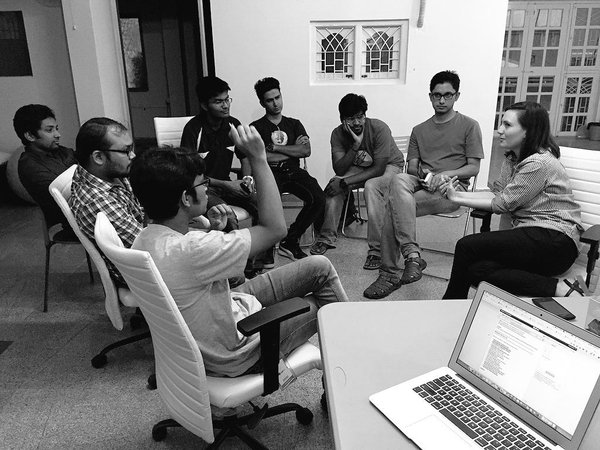 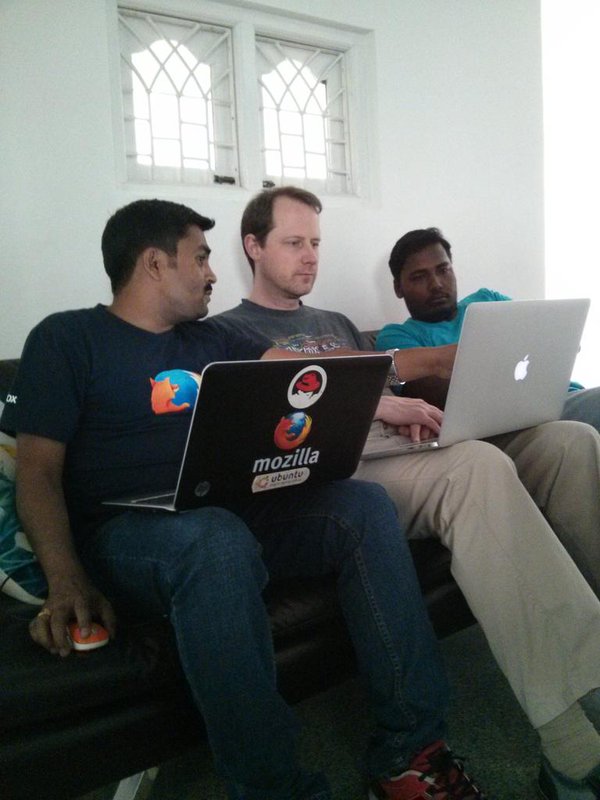 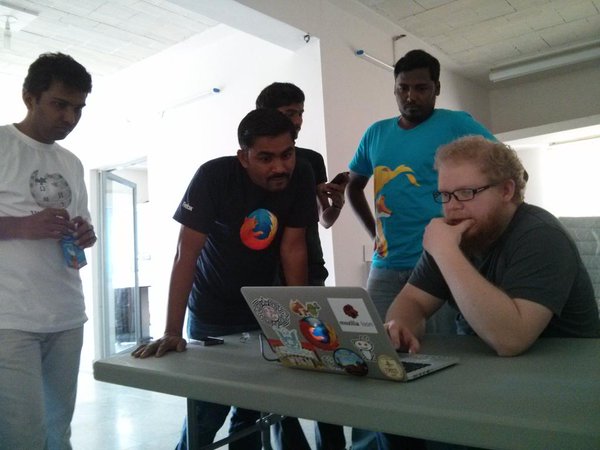 The activity of Bangalore Mozilla Community has been consistent over the past 1 year. Mozilla Space Bangalore has played a significant role in spreading Mozilla mission and empower local contributors.

Mozilla Space Bangalore has hosted more than 80+ events in around its one year of functioning. 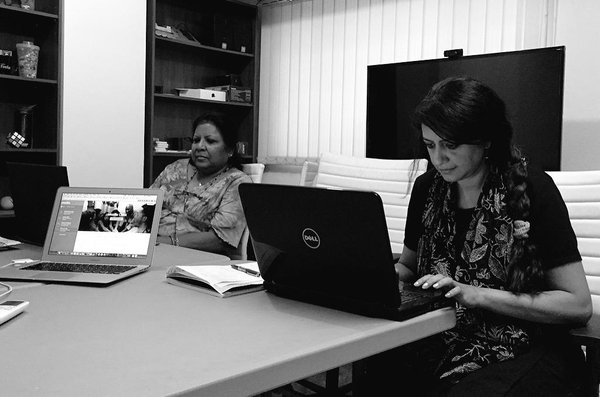 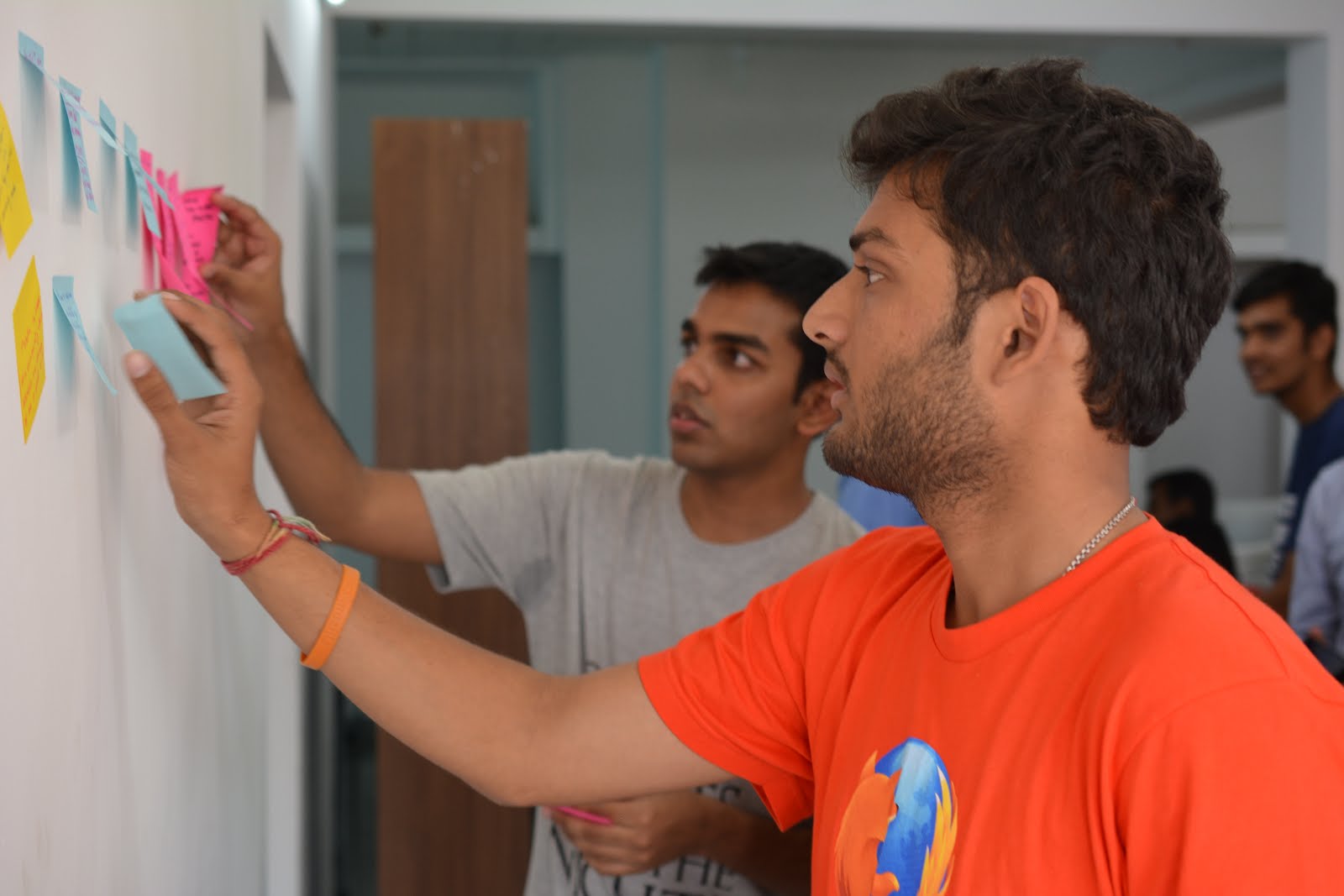 This wouldn’t have been possible without the support from William Quiviger, Rosana Ardila, and Michelle Thorne. 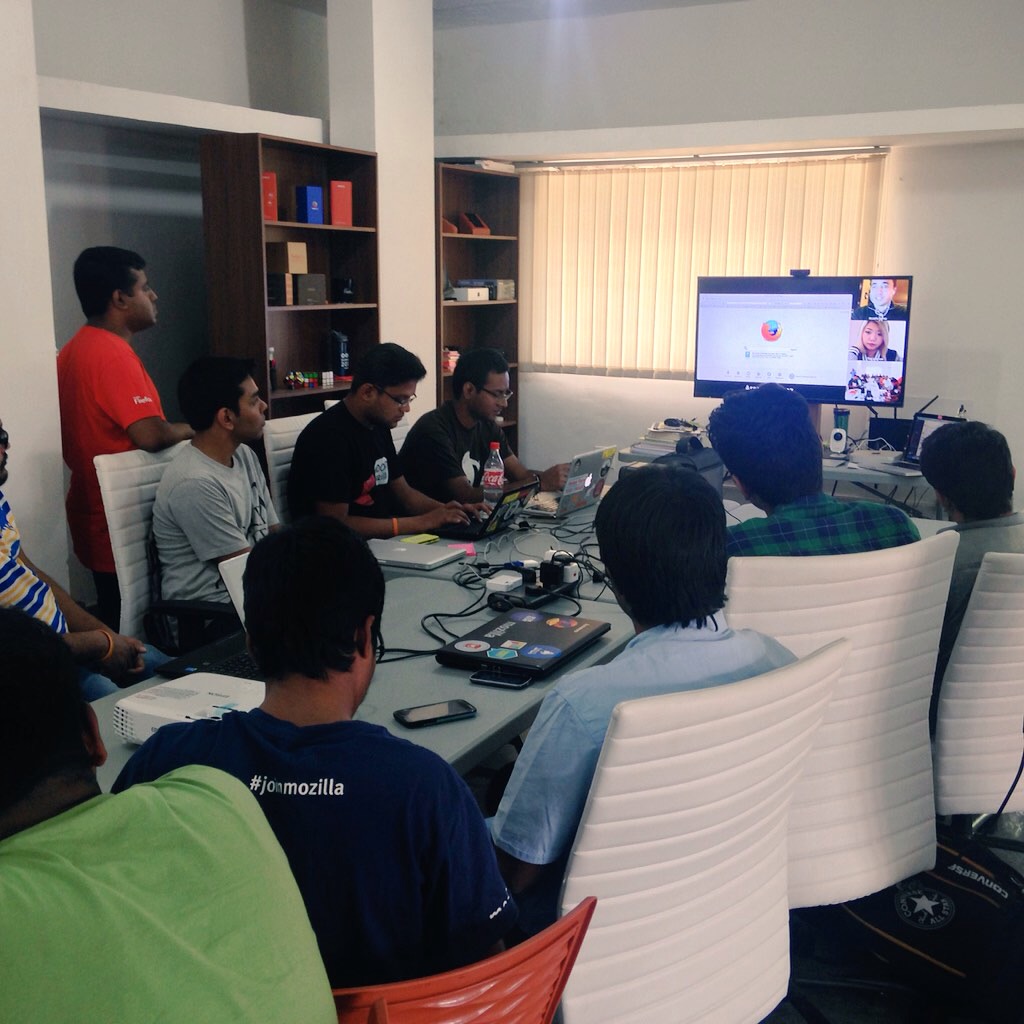 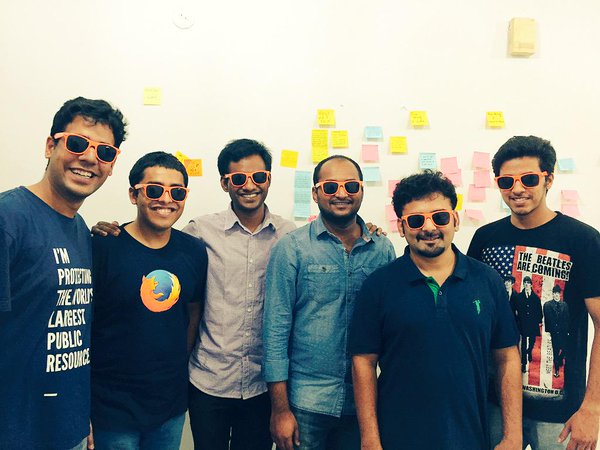 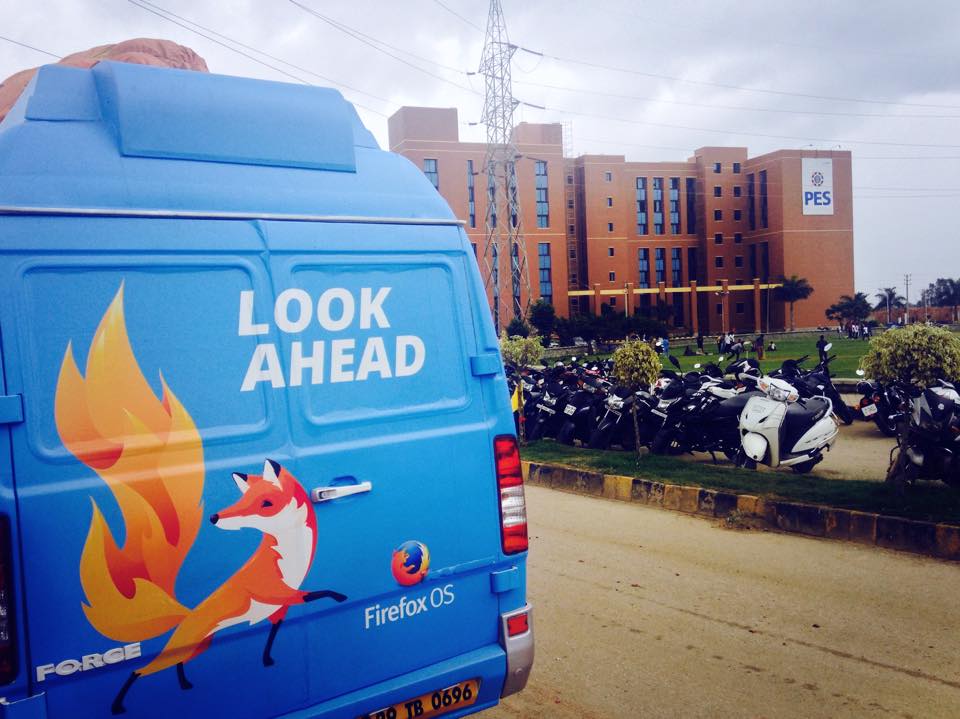 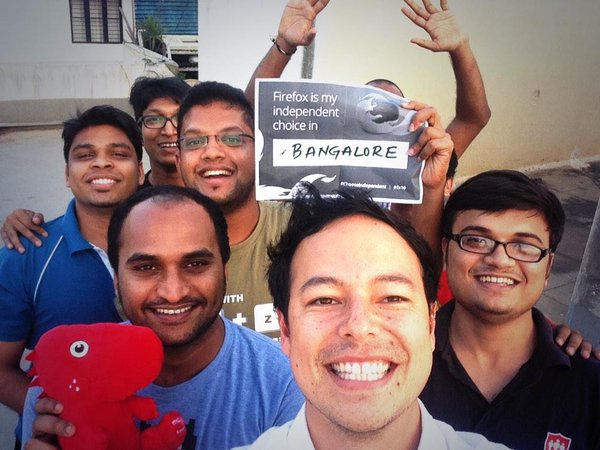 Please go through the website and blogs written by few our community members:

Tweets with pictures from the l10n hackathon: